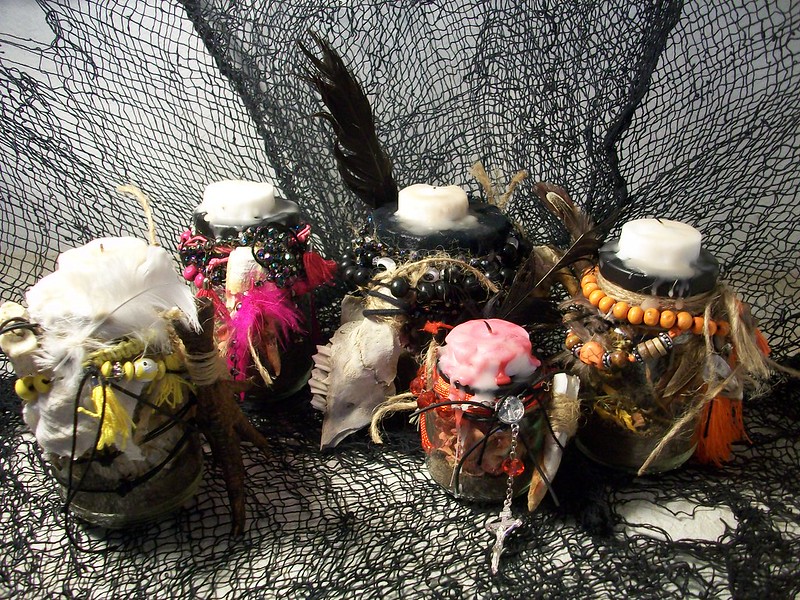 Whenever we talk about hoodoo, many people think about Hoodoo Love; Katori Hall’s famous play (Hoodoo love play) was initially presented In New York at the Cherry Lane Theater off-Broadway. This was in 2007. Over the years, the story has been reproduced in several other cities. It has also inspired many a seeker of a hoodoo love spell.

Are you struggling with love challenges that seem insurmountable? Then it’s time to try hoodoo love spells that work on every area of your personal and love life.

Katori Hall’s story is centered on the events of the Great Depression. Central to the storyline is an aspirant singer who goes by the name Toulou. Faced with problems, this wannabe singer approaches a hoodoo practitioner looking for help solving those problems.

Many people looking for a powerful hoodoo love spell today are not playing a part in a play; they face real-life problems in their love lives. As a result, such individuals often ask, “What does hoodoo mean?” This is the reason I have created this article, to help you understand hoodoo love spells.

To understand the meaning of real hoodoo love spells, let’s start by attempting a definition of the term hoodoo. Hoodoo can be defined as a religion that consists of beliefs, practices, and traditions inspired by slaves shipped to the British colonial North America and the West Indies starting in the 17th and ending in the 19th Century.

The Hoodoo traditions are a true reflection of the saying, “necessity is the mother of invention. As the Africa slaves arrived in America and other surrounding territories, they were not afforded the same amenities available to people arriving from other parts of the world. Therefore, to survive the hardships of slavery, they found themselves coming together and forming hoodoo.

Based on the information above, we can define hoodoo as a spiritual and healing system created by North America’s African Americans to ensure survival in a harsh environment.

The Influence of Central and West Africa

When the system that created hoodoo love spells that work was created, it was influenced by many African traditional religious practices and systems. Some of the most noticeable systems among these types of spells are those from the Congo. However, it is not only the Congolese that influenced hoodoo; it was all the diverse groups of West Africans.

The Practices of hoodoo love spell

Today, many people hear phrases like hoodoo gurus love, and they have no idea that hoodoo is a whole system of beliefs that other people live by with actual practices. If you want to cast a hoodoo spell, you will have to learn more than a hoodoo love summary. This implies that you will need to know the practices very well.

Let’s now look at some of the hoodoo features that you will need to know if you are going to cast spells based on an appreciation of the system that informs the spells you are casting.

The Process of Seeking

One of the main tasks of a hoodoo practitioner is known as the seeking process. This involves the practitioner seeking the deliverance of an individual’s soul before that individual can be accepted into the church. Playing an active role in the process is the spiritual leader, who will announce the individual’s salvation to the church once they believe that the person is ready to become a part of the congregation.

When members become a part of the hoodoo system, they do so through a process known as initiation into hoodoo. The traditions followed in the initiation process can look quite intense to an outsider. But those who go through the initiation accept the lessons they learn from the process. They know that it is in the processes that they are genuinely getting the power bestowed by the system of beliefs.

Examples of initiation rituals into the hoodoo religion include wrapping snake skins around the body. Individuals undergoing the initiation can also be asked to lie naked on a bed for up to three days to attain the acceptance of the spirits and the vision linked to such acceptance. The process may also include drinking the blood of the hoodoo doctors involved in the initiation.

Even though the initiation may seem like an ordeal to a person who has never had to lie still on a bed and fast, those who have done it will tell you that you don’t feel any hunger when you wake up from that sleep, the only thing you feel is sigh, meaning that you have been successfully initiated.

The Role of Spirit Mediation

In all the practices of the hoodoo faith, the main aim is for the individual to gain the ability to use supernatural power to improve their lives. This is why you will often see people who believe in hoodoo being successful in the different areas of life where they operate.

The role of the spirit mediation is what connects hoodoo to love spells. When you cast hoodoo love spells, you are tapping into the powers of the ancestors and other departed spirits. However, you don’t have to be practicing hoodoo to access the powers of love spells from these religions; all you need to have is the confidence that deliverance from all your love problems is possible.

If you want hoodoo to work for you like it is working for millions of other people who believe it, it’s time to find a hoodoo love spell caster. First, however, it is vital to ensure that you find a spellcaster experienced in the hoodoo traditions and practices.

Some of the hoodoo practices may look scary initially. Still, you will realize that these practices make the spells so powerful. It’s time to take a chance to solve all your love problems because you, too, have the right to live a happy life. Your older you will thank the younger you later.

Love Spells To Bring Back A Lover

Bring Him Back To Me Love Spell

Spells To Get Full Custody

Spell To Get Over Someone

Love Spells To Bring Back A Lover